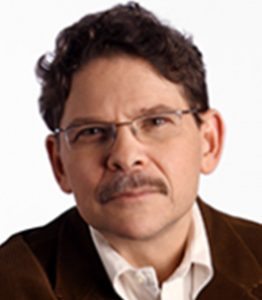 Nanotechnology is fueling our exponentially growing knowledge of genome structure, populations, and ourselves. This new biology is melding computation with experimental systems that are increasingly miniature, comprehensive, information-dense, and capable of dealing with complexity. Within this environment we create fully-integrated systems for discovery and use them for uniquely revealing genome structure / function relationships, and the full spectrum of mutations in cancer genomes.

Given this theme, our group creates functional systems for many types of genome analysis engendering large data sets for providing scalable biological insights. For this purpose we investigate the biochemical and physical attributes of individual molecules or complexes because reduction of experimental scale terminates at the level of a single molecule. Single molecules are the ultimate analyte since they represent the pinnacle of miniaturization and when systematically analyzed as ensembles, offer the greatest advantages for generation of large-scale data sets. Such large and often complex data sets are the currency of modern biological analysis requiring extensive statistical and informatic components for revealing biological stories. In this regard, we have incorporated these components into our single molecule systems allowing us to discover novel human genome polymorphisms and to know the detailed architecture of cancer genomes. More recently, we have been forging these tools in to new systems for the construction of ‘bespoke’ genomes. The new systems we are developing are pushing us to understand molecular nanoconfinement in ways fostering development of fluidic devices that when combined with novel molecular labeling or detection schemes, will power personal genomics and offer new routes for grappling with the complexity inherent to all biological systems.